Start a Wiki
Miitopia is an RPG released for the 3DS in Japan. It is a spin-off to the Tomodachi series, and the second spin-off after Miitomo. In contrast to the life simulation focus implemented in previous installments, Miitopia is an RPG, likened to that of Tomodachi Quest, an event in Tomodachi Life. Despite this shift in focus, Miitopia retains many of the things that liven the experience of the main installments, such as relationships, food, personalities, and others.

Not unlike the first spin-off, Miitomo, Miitopia scales down much of the aforementioned features in order to focus on the RPG aspect, but still manages to keep to the standard presented in previous games.

Differences from the main Tomodachi games 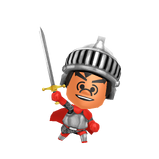 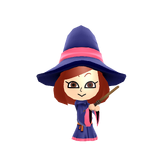 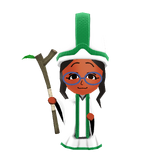 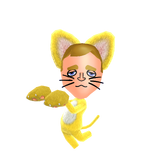 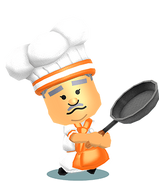 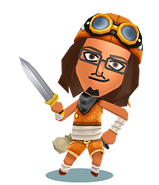 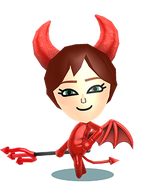 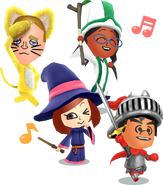 A party of Miis setting out (Western). 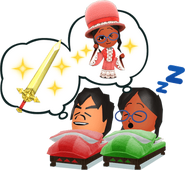 A group of Miis sleeping in an Inn (Western). 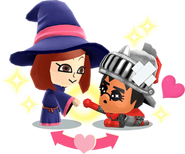 A Kind Mage helping up a fallen Warrior (Western).

A Cleric and a Cat reacting to food (Western). 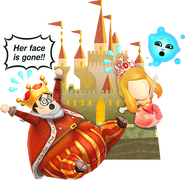 The King, watching in shock as the Princess's face is stolen. 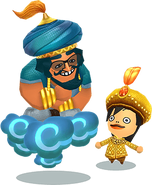 The Prince from a Nearby Land with the Genie, shocked at the Genie's presence. 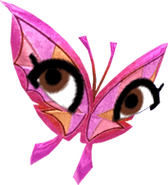 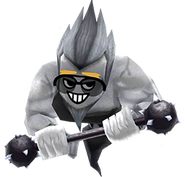 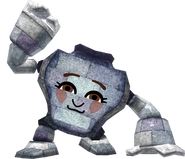 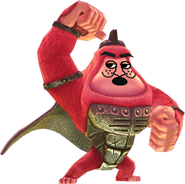 Miiputer
Add a photo to this gallery

A Thief traversing Easin Hills, alongside a Warrior and a Cleric.

A group of Miis winning a battle.

A Mii reacting to a food they love.

Several Miis preparing to set out.

A Thief telling the rest of the party a Campfire Story.

The Son of a Bismarched Noble with the Prince from a Nearby Land, jealous with one another over the Princess.

The Genie admits his lie to the Prince from a Nearby Land, who freed him to gain a wish.

A Chef and a Thief singing at perfect harmony, leading to a huge relationship growth.
Add a photo to this gallery

Retrieved from "https://tomodachi.fandom.com/wiki/Miitopia?oldid=34510"
Community content is available under CC-BY-SA unless otherwise noted.