A QR Code is a code that can be scanned into Tomodachi Life, Miitomo, and Miitopia as an alternative to creating a Mii or transfering them from Mii Maker. This method allows for Miis to be imported from other islands while retaining the personality of said Mii. If a Tomodachi Life QR Code is scanned on Mii Maker, however, only the Mii's appearance and nickname will appear. 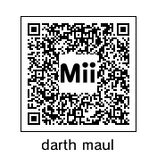 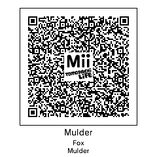 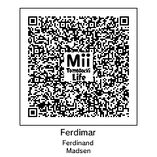 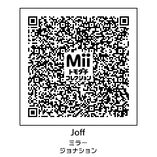 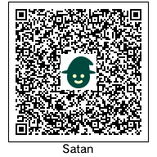 Retrieved from "https://tomodachi.fandom.com/wiki/QR_Code?oldid=27702"
Community content is available under CC-BY-SA unless otherwise noted.