In the Tomodachi Collection English patch, the Town Hall is called City Hall instead. 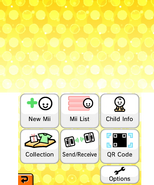 Retrieved from "https://tomodachi.fandom.com/wiki/Town_Hall?oldid=41916"
Community content is available under CC-BY-SA unless otherwise noted.