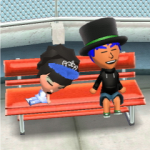 Hi, this is my user page mainly about Tomodachi Life and what I think of the game. Also got the soundtrack BPMs down below. I don't have a lot to say about me but I like a variety of things; namely Tomodachi Life. I've been playing it since July 31st, 2017 and still play it as of December 27th, 2019 (this will not always be up to date just watch if I'm editing.)

Problems Solved: 8,827. It's really easy to solve the problems so it's no surprise how many problems I've solved. 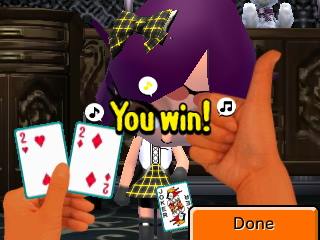 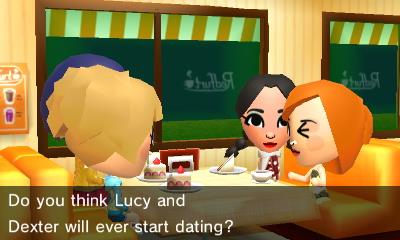 Retrieved from "https://tomodachi.fandom.com/wiki/User:Saleh414?oldid=39704"
Community content is available under CC-BY-SA unless otherwise noted.